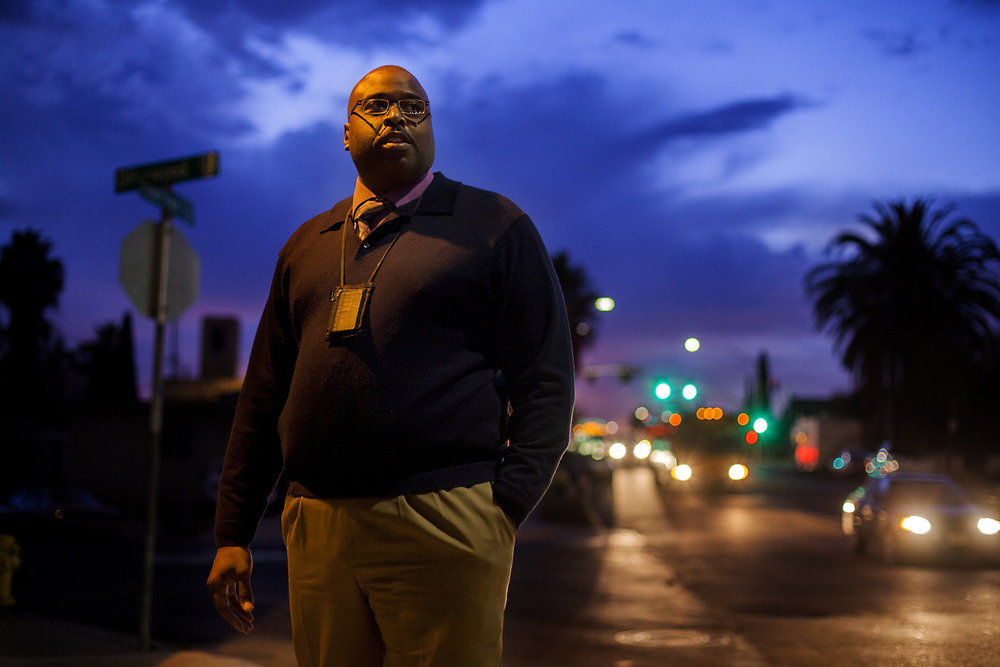 While white men represent less than one third of the U.S. population, they comprise about two thirds of U.S. police officers. First responders should reflect and be responsive to the cultural, racial and gender diversity of the communities they are supposed to serve.

⚠️While racial and gender diversity within law enforcement has increased nationwide and many police departments have implemented “community policing” models, recent research suggests these approaches are not effective at reducing police violence. As such, we caution cities against emphasizing these strategies as solutions. Rather, cities should prioritize shifting resources to instead hire more civilian first responders, conflict de-escalators, and violence interruptors from underrepresented communities.

Use community feedback to inform police department policies and practices

Require a regular survey (Ex: Milwaukee survey) to be fielded to the community to gauge their experiences and perceptions of the police and use this information to inform: 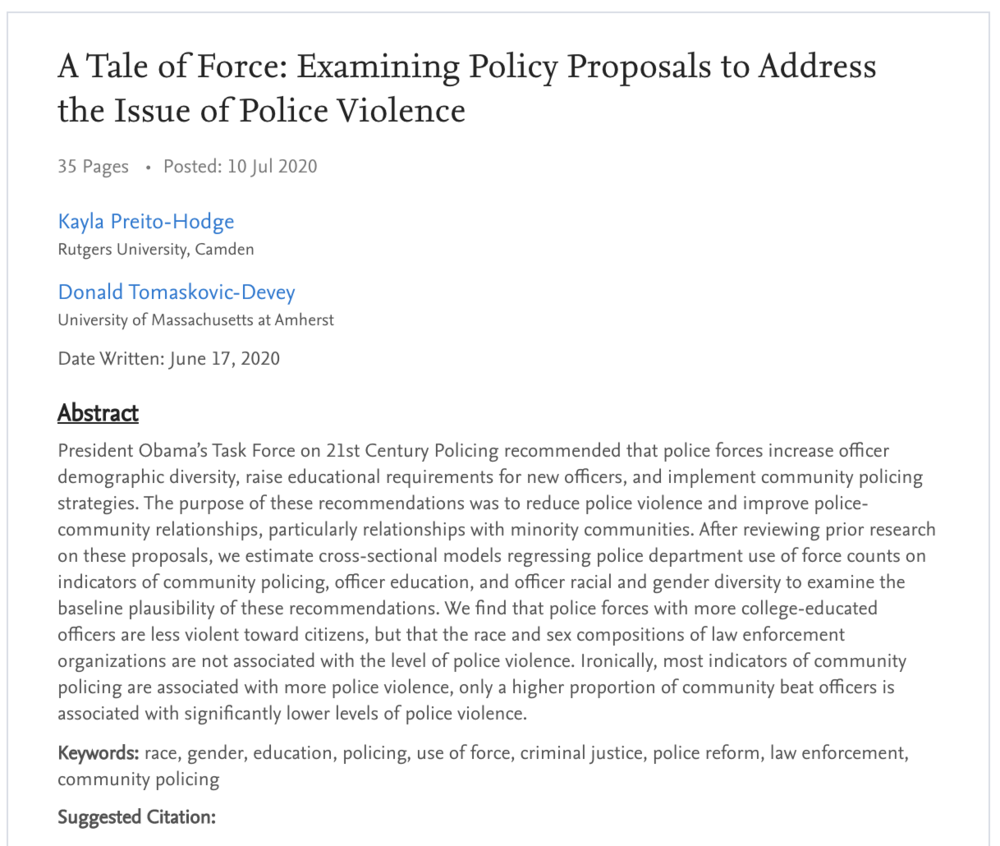 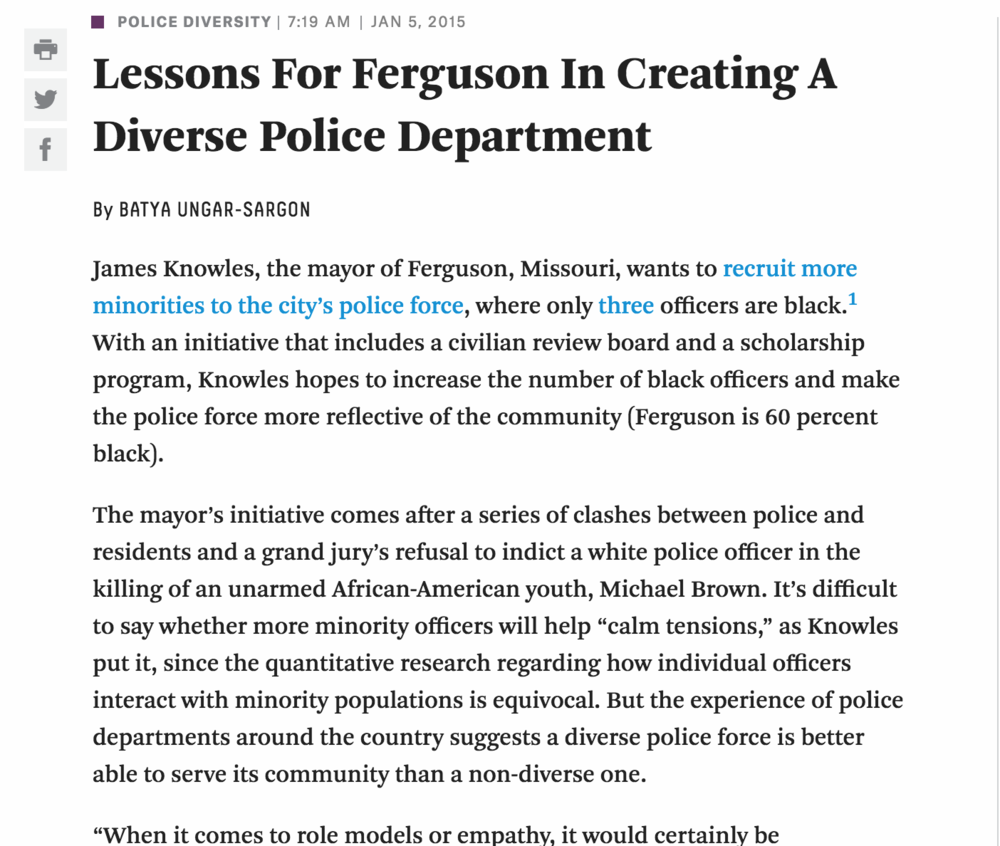 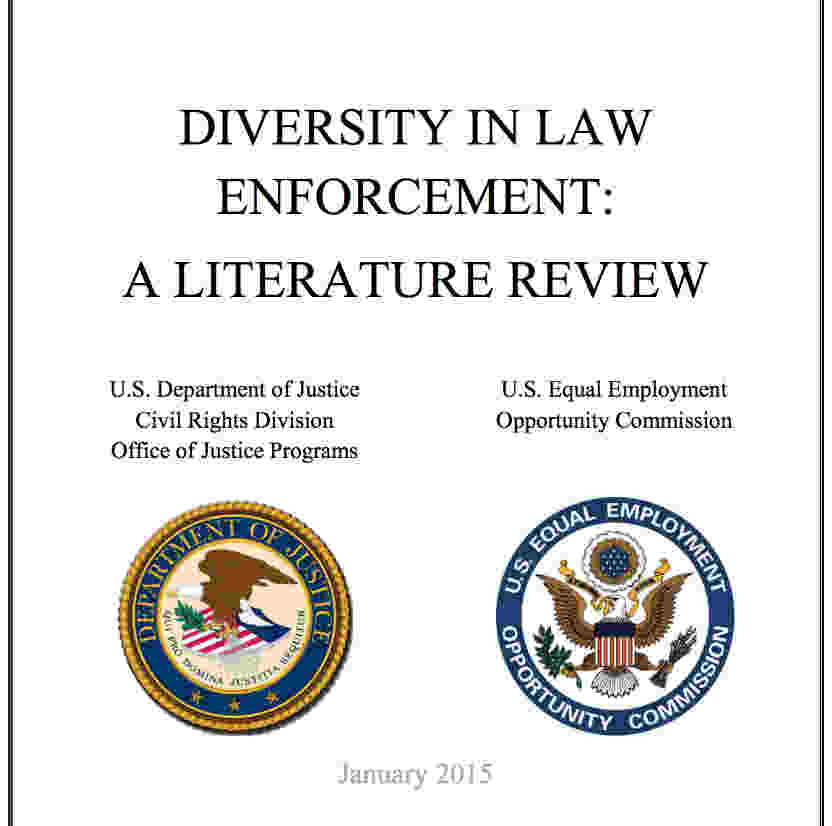 Why having a more diverse police force matters 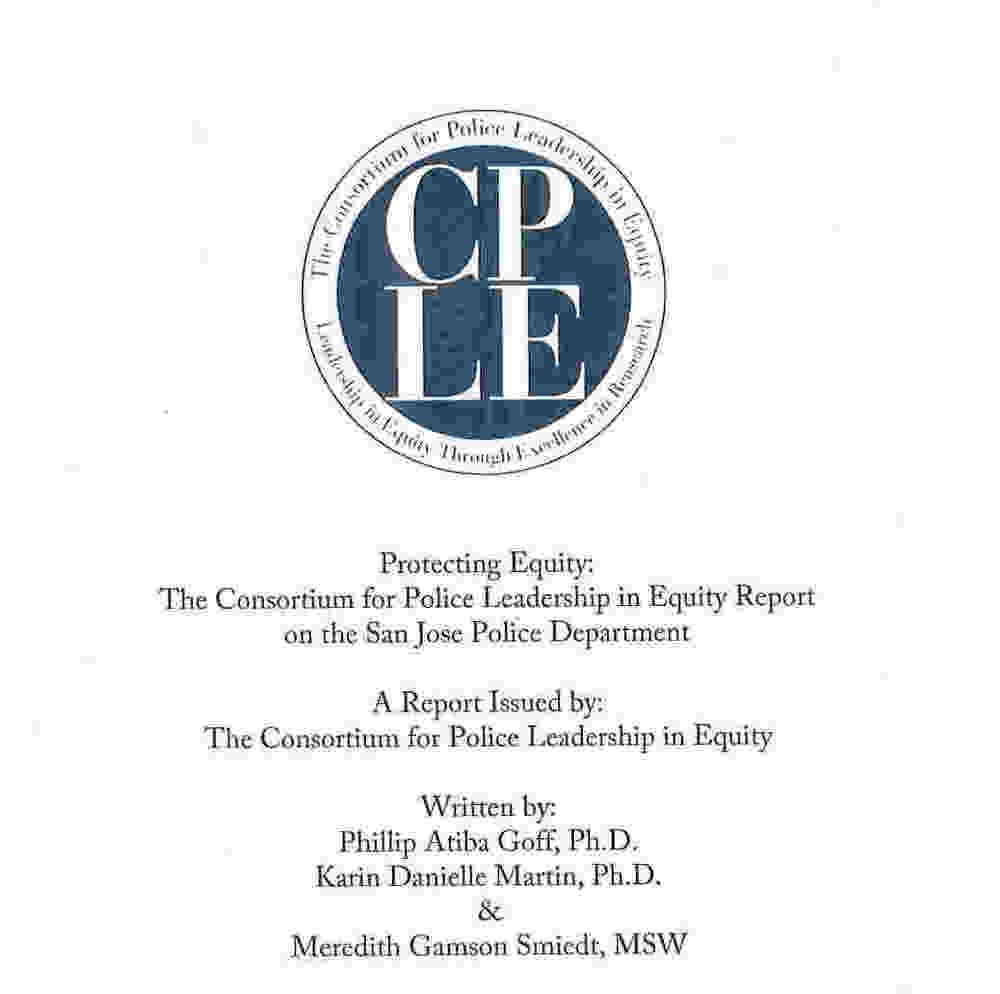 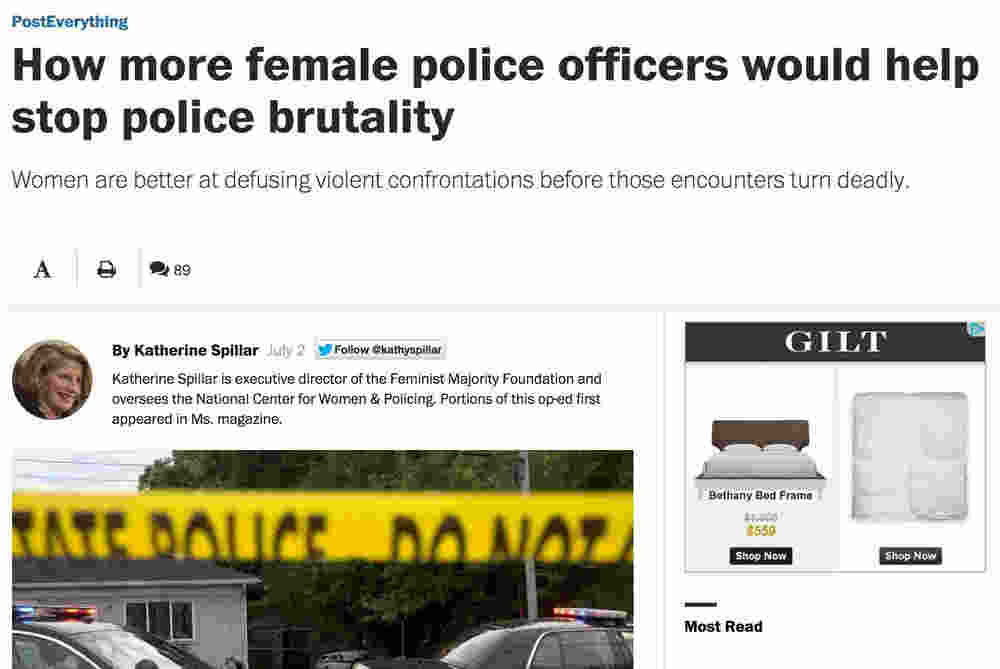 How female officers are less likely to use excessive force 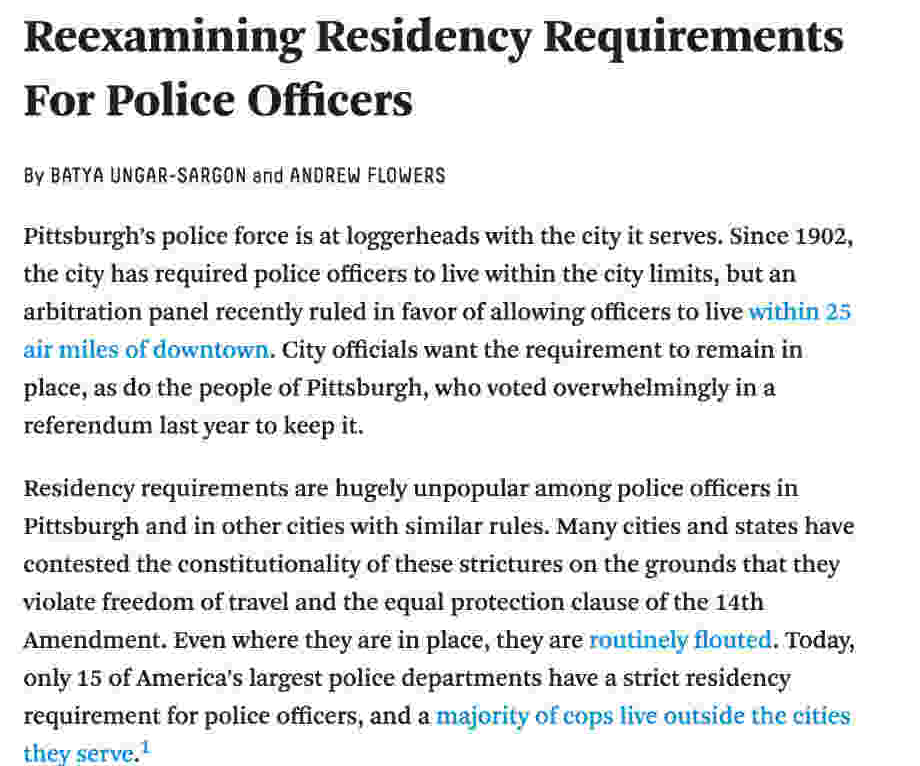 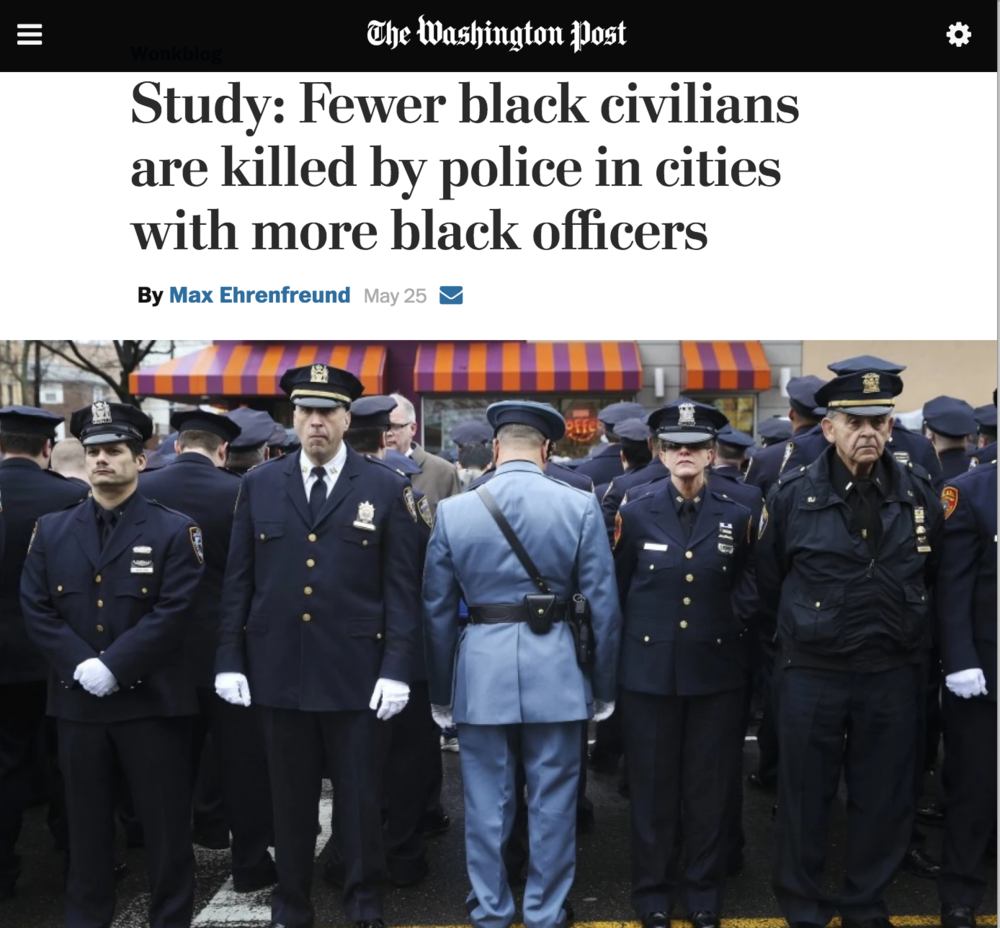 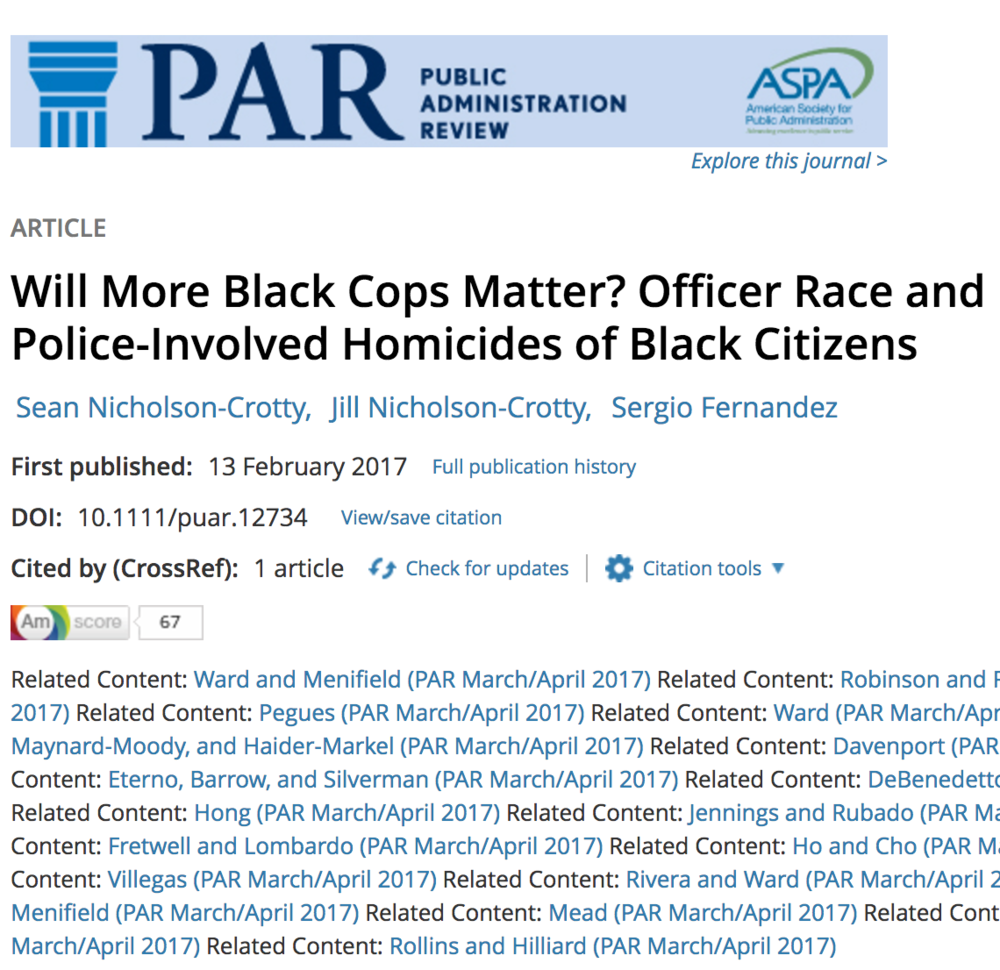